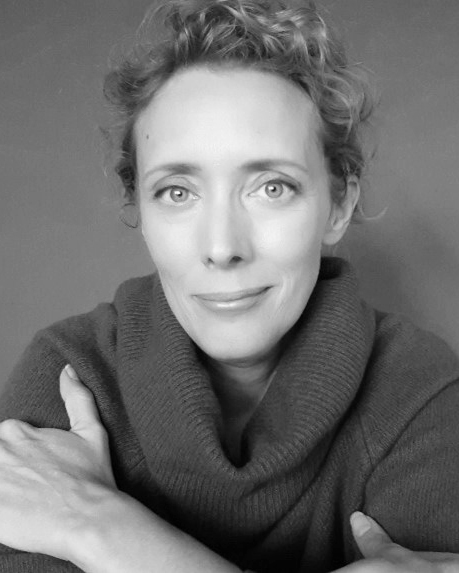 Catherine is an experienced corporate roleplay actor / facilitator who has been working in the industry for more than 10 years with a wide range of public and private sector clients.

Catherine really enjoys creating realistic characters that help the candidate to fully immerse within the roleplay. She sensitively caters the discussion and feedback to fit around the groups specific needs.

She is also highly adept at focussing group discussions and running drama-based training techniques such as forum theatre, hot-seating and more.

Catherine graduated from the prestigious East 15 drama school with an MA in Acting in 2011. She has been working within the industry since 2002.

Catherine has worked in theatre, film, television and voiceover: for the BBC, ITV and Channel 4; understudied in the West End for renowned director Marianne Elliott; and recently voiced some characters in a new children’s animation series. She has also been seen in numerous TV commercials over the years.