Conflict and the manager as peacemaker

Conflict and the manager as peacemaker

A recent post – The Art of REALLY Listening – mentioned the research of Albert Mehrabian into the components of communication. While the percentages often misquoted or misused, the basic premise is that any message consists of the words spoken, the tone of voice used, and the speaker’s body language. Where this becomes even more important is when there is some sort of conflict underlying the communication between the two parties. Genuine understanding (and hopefully, resolution) depends on paying close attention to what’s being said and how. Let’s take a closer look at the conflict element…

What is workplace conflict?

There’s conflict between two people when they have a difference in needs, values, attitudes, views, beliefs, opinions or goals. Put like that, we’re probably all continuously in conflict to some degree, right? In the workplace, unmanaged conflict can result in sickness absence, wasted time, higher turnover, lower morale, ineffective teamwork, a blame culture, and ultimately damage to your company reputation and brand.

However, conflict doesn’t have to be a bad thing. Different viewpoints and interpretations are essential to innovation, problem-solving, and ultimately perhaps, the overall performance of your business. Also, when managed well, it can create deeper understanding, and a broader outlook on the world (and your business’s place in it).

According to some 2015 CIPD research, Getting Under the Skin of Workplace Conflict, 40% of employees in the UK have reported some form of conflict at work, and around a quarter said they’d been threatened with or experienced an actual physical assault while at work (a good reason to tackle conflict early and well).

Not to worry, help arrives from the 1970s in the form of the original research and recommendations by Kenneth Thomas and Ralph Kilmann. Their ‘Conflict Mode Instrument’ identified five basic responses to conflict situations: competing, collaborating, compromising, avoiding and accommodating. These ‘modes’ differ according to the level of importance you attach to your own needs (views, opinions, responsibilities, etc.) and to those of the person you find yourself in conflict with. To illustrate…

It’s no surprise that while, depending on the specific nature of the conflict, any of the five modes can be appropriate, in the workplace collaborating tends to be an ideal approach (time permitting) if you want a solution that everyone can get behind. If time is short (isn’t it always?!) then compromising can keep everyone moving in the same direction, but be wary of it becoming your default option. As for the other modes, try to be aware of when others (or you!) are using them and attempt to shift the conversation into a more productive channel. 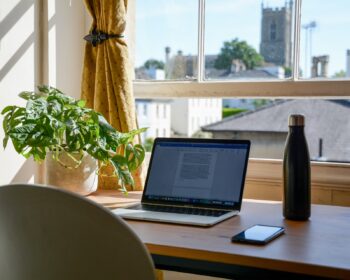 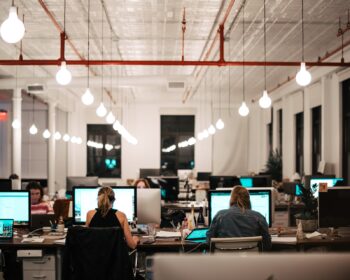 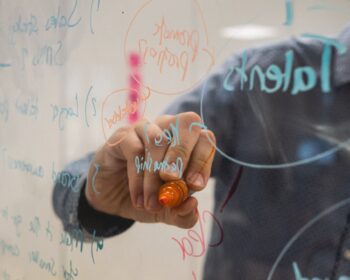 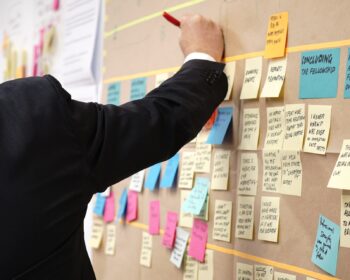