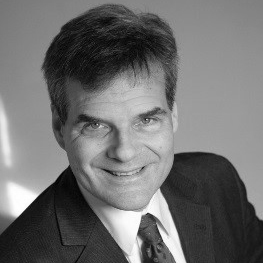 Nationality: American (has lived in France since 1983)

James is an American in Paris. Fluent in French, he’s been based there since 1983. After five years in the States in various roles in retail and distribution, he moved to France to teach at L’Ecole de la Suggestopédie, an innovative language school in Paris. He then became a freelance trainer / consultant in management, leadership and coaching, increasingly focused on:

He has worked for French and multinational corporations in high tech, media, telecommunications, electronics, aerospace, banking and medical fields. He is also an author, radio broadcaster, and a regular contributor to international conferences.

James graduated from Tufts University (Boston), is a Professional Certified Coach with the International Coaching Federation and an accredited member of the European Mentoring & Coaching Council (EMCC). He is also certified to use a number of tools and methods, including:

Give us a call on 01582 463460 to talk through which international facilitator(s) would be best for you.